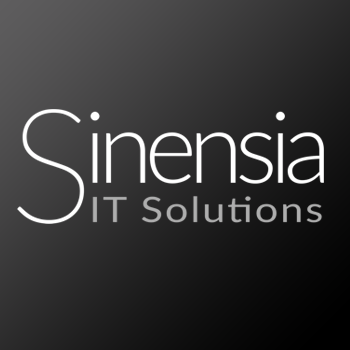 This course is designed to provide an understanding of today's complex system mainframe environment on the zEnterprise System and System z servers. It is mainly targeted for operators technical support, system programmers, and any others who need to keep current in this mainframe environment. Through lecture and hands-on exercises, you learn how the hardware and operating systems interact.

This course addresses the following topics:

The basic class should consist of lead operators, technical support personnel, system programmers, or anyone in the technical field who requires an understanding of how the current hardware and software interact in the large mainframe environment.

You should have an understanding of:

Identify when the first IBM general purpose mainframe was introduced

Describe several key IT and mainframe strategies introduced in the 2000s

Describe why smarter systems are required to meet future requirements

Identify and list the various System z servers and hardware models, from zSeries server to the latest zEnterprise EC12

Identify key components of the zEnterprise System and their purpose

Describe the CoD provisioning architecture and which servers can use it

Describe the purpose and use of HCD

Describe the difference between a base and Parallel Sysplex

Identify and describe the major enhancements provided by the System z software and hardware platform:

Describe the various queues that are used to dispatch work

Identify CPC and image objects usage on the HMC

Use the Details window to determine object status and assignments

Identify the HMC activation process for CPCs and images

Send messages to the operating system